Short‑term outcome in robotic vs laparoscopic and open rectal tumor surgery within an ERAS protocol: a retrospective cohort study from the Swedish ERAS database. 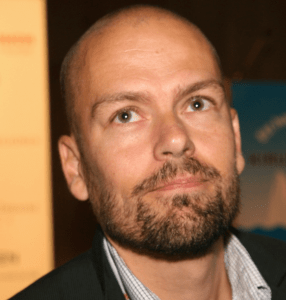 Short‑term outcome in robotic vs laparoscopic and open rectal tumor surgery within an ERAS protocol: a retrospective cohort study from the Swedish ERAS database.

The robotic platform has in a very short time been widely implemented in colorectal surgery and may have advantages over laparoscopic techniques, especially in rectal surgery, because of superior three-dimensionalview and a shorter learning curve compared to the laparoscopic approach. However, the current evidence in favor for robotic surgery is sparse, and not often studied within the ERAS protocol.

Although a few retrospective cohort studies indicate improved short-term outcomes in favor of robotic rectal surgery, the majority of randomized controlled trials (RCTs) have been underpowered and meta-analyses have not been able to confirm these results.

All patients scheduled for rectal tumor resection and consecutively recorded in the recently validated Swedish part of EIAS between 2010 to 2020, were included (N = 3125). Primary outcomes were postoperative complications and length of stay (LOS) and secondary outcomes compliance to the ERAS protocol, conversion to open surgery, symptoms delaying discharge and reoperations.

LOS was longer in the open group, median 9 days and laparoscopic group, 7 days compared to the robotic group, 6 days. Pre- and intraoperative compliance to the ERAS protocol were similar between groups.

The authors conclude that except from shorter LOS, the differences in favor for robotic surgery are limited in an ERAS setting.

This article comes from my own research group which makes a review inappropriate. However, the important thing is to encourage more large-scale studies using data in the international EIAS database, currently containing more than 100,000 colorectal patients.

By using the database, the perioperative period and outcome from surgery can be analyzed and compared in detail and be related to other variables that may impact the main clinical outcomes. This may reflect the true clinical reality to a larger extent compared to the study environment in many randomized studies. 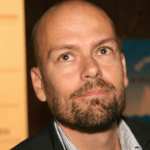